The aim of the SOFIA study is to improve the quality of life and extend the life of those with severe mental illness through general practice. 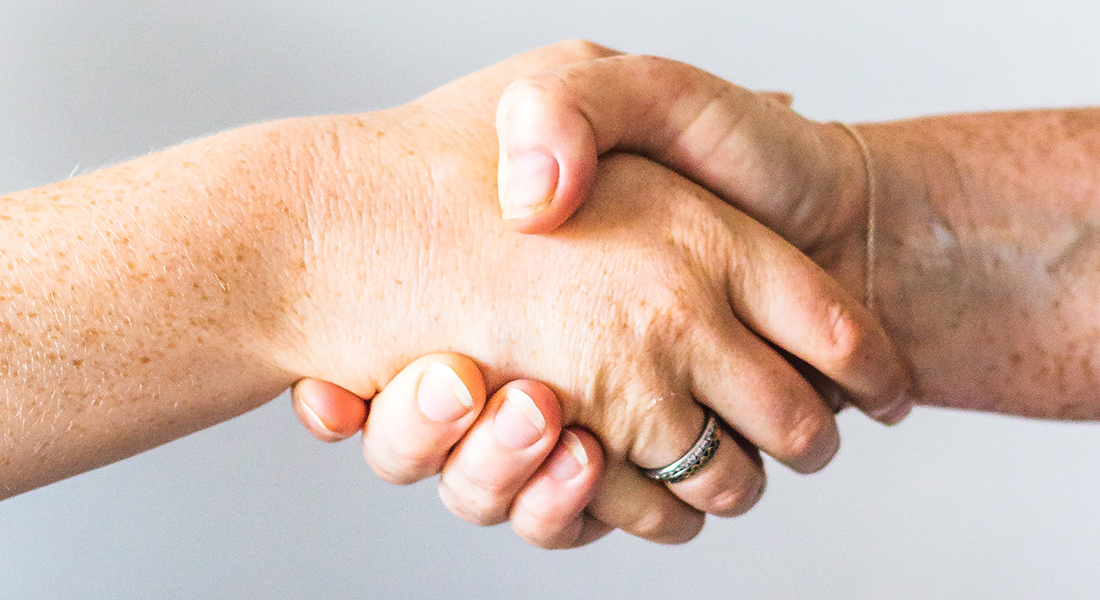 We are currently testing the SOFIA model in general practice to see if it can lead to extended life and improved quality of life for people with severe mental illness. The SOFIA study will test an intervention that consists of:

A prolonged overview consultation up to 45 minutes with time for preparation in duration that provides the opportunity to take the patient's needs, values and wishes into focus, and involves a systematic diagnostic interview. This consultation is designed to both strengthen the doctor-patient relationship and produce an individually tailored care plan

How can general practice increase the quality of life and extend the life of people with severe mental illness?

People with severe mental illness often also experience complex problems and physical illnesses (multimorbidity) that lead to reduced quality of life and earlier death than the general population. Research has suggested that a stronger relationship between the patient and the practitioner, as well as an increased focus on the treatment of somatic disease adapted to the individual's needs can increase both the quality of life and the life span of this patient group. The SOFIA study will test whether a 5-year multi-part intervention in general practice can have this effect.

People with severe mental illness live on average 10-20 years less than the general population. The causes are many, and include accidents, suicide and abuse but also the high incidence of physical illnesses (multimorbidity). The simultaneous experience of multiple diseases creates complex health problems that the current health system is not optimally designed to deal with. This tends to lead to a shorter life span due to poorer diagnosis and treatment of physical illnesses among this important patient group, as well as an overall experience of treatment as fragmented and uncoordinated.

For those patients who are very ill, are socially disadvantaged or have a poor social network, it is particularly difficult to obtain appropriate access to relevant health services. In addition, many have sparse contact with their own GP. Health inequality is often the result.

The SOFIA study has been co-designed with the involvement of all relevant actors in the field, including patients, relatives, patient associations, GPs, municipal staff, psychiatrists and others, in order to address the above problems. This initial co-design phase has shown that general practice is capable of solving many of the above problems should they be granted increased knowledge and competence in dealing with citizens with severe mental illness as well as more time for addressing complex problems and increasing the focus on somatic disease independent of mental illness.

Want to know more about the SOFIA study?

You can also reach us using the information below: 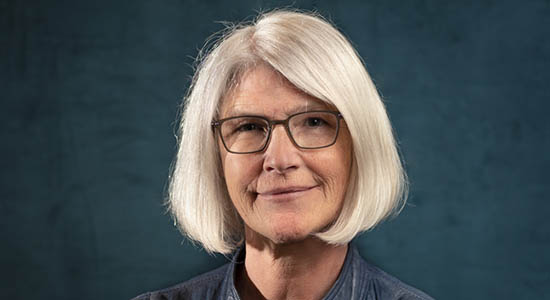